Our lawyers have advised judges, businesses, and even sovereign nations.

Our team has worked on over 130 appeals; has litigated over 140 civil litigation matters; advised over 200 businesses in transactions; represented individuals and entrepreneurs in launching their businesses and protecting their ideas; and created strategic pathways to obtain preferred outcomes through settlement, arbitration or mediation when warranted.

We have led courts to make changes in the law for the benefit of our clients and compelled legislatures to refine statutes on crucial issues. Our team finds solutions and delivers outcomes in the most challenging of matters. Discover who our powerhouses are and explore what they can do for you. 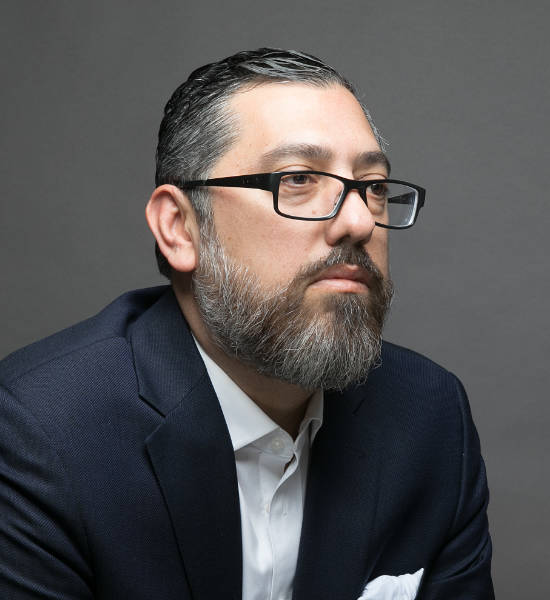 As a partner of Kerkonian Dajani LLP, Elizabeth Al-Dajani specializes in commercial litigation, class actions and works on a range of issues involving civil and criminal appeals. Ms. Al-Dajani not only files and argues appeals but also counsels trial attorneys on protecting their record and exhausting all possible paths to pave the appellate record prior to the close of trial.

Prior to the formation of Kerkonian Dajani, Ms. Al-Dajani had the honor of serving as a Judicial Law Clerk the same judge for 3 years in the commercial calendar of the Circuit Court of Cook County and 3 years at the Illinois Appellate Court, First District. In total, she has been involved in over 100 appeals as an attorney and a clerk.

Ms. Al-Dajani serves as an adjunct professor at the University of Illinois Chicago School of Law and regularly serves as a presenter and guest speaker in courses on Illinois Civil Procedure, Judicial Externships and Professional Responsibility. She is a member of the American Bar Association, Illinois Appellate Lawyers’ Association, North Suburban Bar Association and North Shore Law, an association of women lawyers. She serves on the Board of Trustees for Chiaravalle Montessori School and Beacon Academy in Evanston, IL, and is currently participating in SEED certification through the National SEED Project. 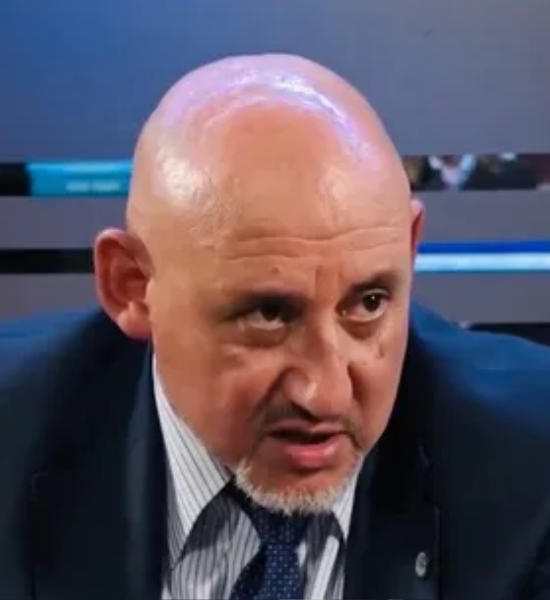 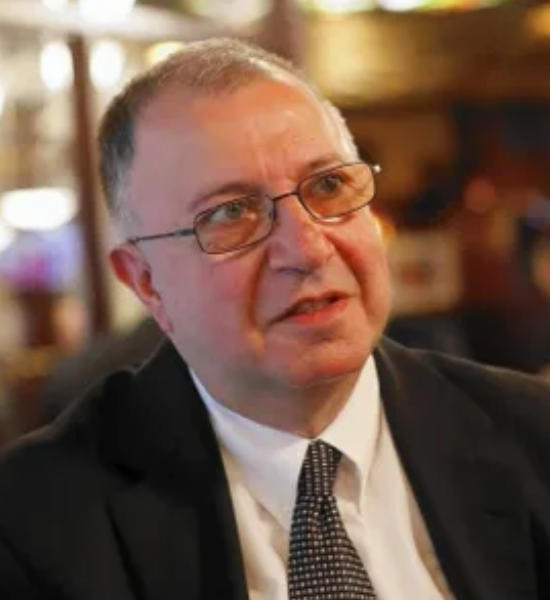 Judge Samuel Der-Yeghiayan brings more than 40 years of legal expertise to Kerkonian Dajani LLP. Judge Der-Yeghiayan served as a District Court Judge for the U.S. District Court for the Northern District of Illinois for 15 years. Prior to his service at the Northern District, he served as an Immigration Judge in the Department of Justice Executive Office for Immigration Review; as Acting District Director for the Immigration & Naturalization Service (INS); Chief Counsel for INS; and Trial Attorney for INS, all in Chicago.

During his career with the Department of Justice, and for 20 consecutive years, he received outstanding performance ratings as a U.S. Justice Department Attorney from several attorney generals of the United States. He also received the Frank J. McGarr Award of the Federal Bar Association as the Outstanding Federal Government Attorney in Chicago as well as the District Counsel of the Year Award from the Commissioner of the Immigration and Naturalization Services and the Attorney General of the United States.

More information on Judge Der-Yeghiayan may be found here. 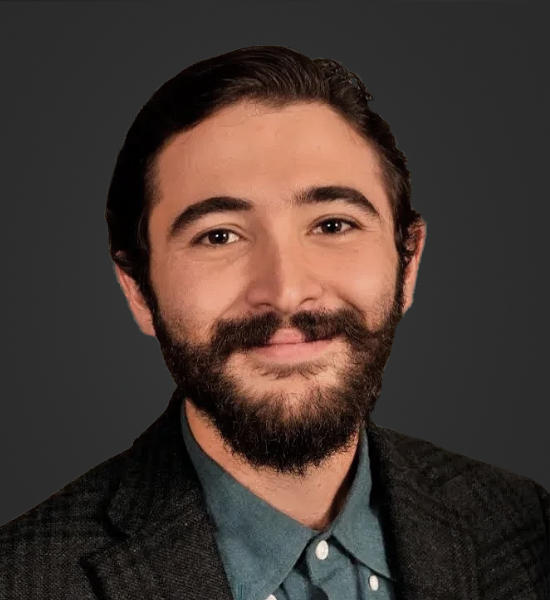 Alan V. Grigorian is an associate attorney concentrating his practice on commercial litigation matters, international business transactions and tort liability. He has extensive experience in international arbitration involving foreign states as well as alternative dispute resolution in commercial matters. Mr. Grigorian also has considerable experience in government-related arbitration matters, recently serving as a legal expert for the Department of International Dispute Resolution under the Office of the Prime Minister of the Republic of Armenia. 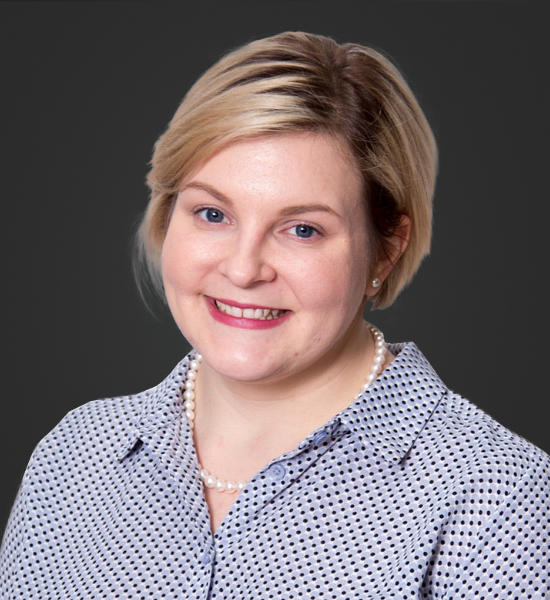 Ms. Mitich is a law clerk in the appeals and litigation practice at Kerkonian Dajani LLP, with experience in both civil and criminal appeals.

Ms. Mitich previously worked as a paralegal for a boutique law firm specializing in criminal appeals; interned with the Cook County Public Defender’s Office; and volunteered with Illinois Justice Corps providing procedural assistance to pro se litigants. As a law student, she externed for the Honorables Bridget J. Hughes and Maura Slattery Boyle in the trial section of the law division within the Circuit Court of Cook County. She is a former member of the Phi Theta Kappa Honors Society and a recipient of the University of Illinois Chicago School of Law’s Dean’s Scholarship. 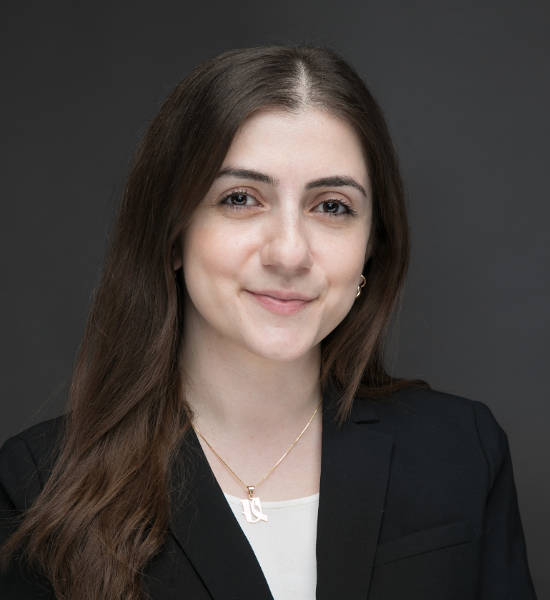 Ms. Nazaryan previously worked as a legal extern for the World Bank, where she specialized in big data and anti-corruption. She graduated from Southwestern Law School in 2022 where she focused on technology law and entrepreneurship. As a law student, she served as a member and a fellow for the Negotiation Honors Program, president and board member for the Armenian Law Students Association, chief operating officer of the Students for Technology Law and Entrepreneurship Association, peer mentor for first year law students, and student member for the Dean’s Task Force for Equity, Inclusion, and Belonging. She currently serves as a member for the Southwestern Alumni’s Nickel Board Committee.